If you are pulled over and the officer suspects you of driving under the influence (DUI), you will be asked to perform a series of field sobriety tests. These tests include standing on one leg, walking a short distance heel-to-toe, follow the officer’s finger or pen. There are other tests Officer use also, such as, being able to close your eyes and touch your nose, say your ABC’s and the finger dexterity test. These tests are not required of you by state law to perform. You have the right to refuse them. Field sobriety tests are designed for an individual to fail so the officer and prosecution can build a stronger DUI case against you. The numbers that appear on the machine used to administer the roadside breathalyzer test will not hold up in court due to the fact that the machines are inaccurate. The only result that will hold up from that test is the one that states whether or not you tested positive for having alcohol on your breath. If you perform these tests and submit to the breathalyzer and the officer believes that you are impaired, you will be arrested and taken to the jail for chemical testing. Even if you do not perform the field sobriety tests or submit to the breathalyzer test, you can still be arrested and taken to jail for chemical testing. 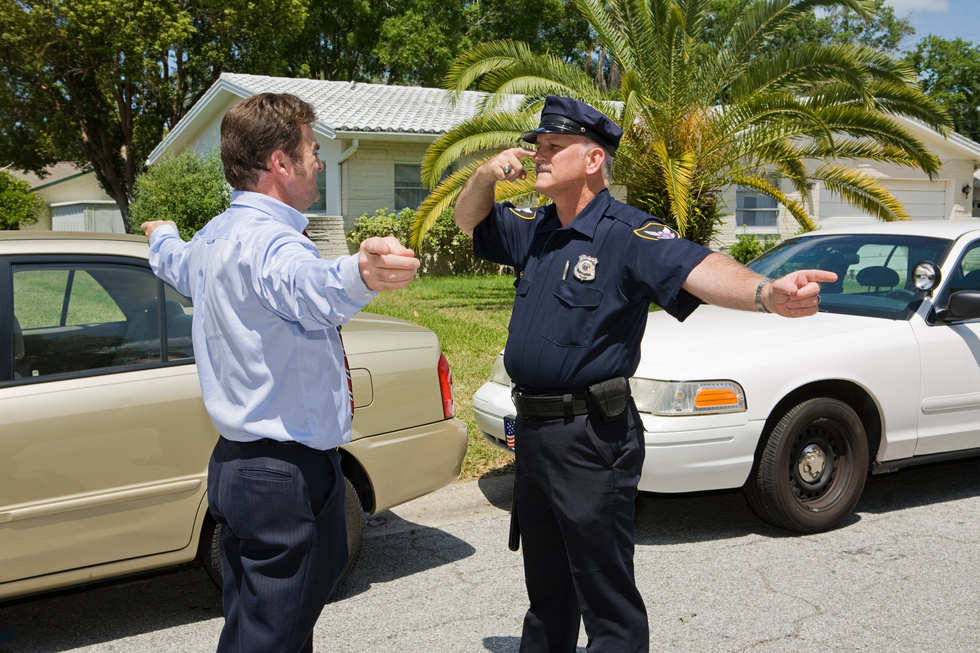 There have been other scenarios where officers will charge someone with a refusal due to the fact that they know the case they are trying to bring against the individual is weak. When an officer does this, it is not proper police procedure and with the right attorney investigating and defending the case, this could be used to help exclude other evidence that the prosecution will attempt to use against you. Other officers consider conversations and questions by the arrestee as a delay to take the test and will charge them with a refusal because of that. There have been some cases where officers have charged someone with a refusal because they feel like their authority is being challenged.

For whatever reason someone refuses or refused a state mandated chemical test, the refusal can result in an automatic one-year license suspension. Most people cannot go one day without their license, let alone one year. If your license is suspended due to a refusal of a chemical test, you would not be qualified or able to apply for a restricted license. Your license and all driving privileges will be completely suspended for a year. Sam Sliger with McDonald & Cody can help you possibly keep your license by building a strong case and presenting it at an ALS (administrative license suspension) hearing on your behalf.

Unlike the field sobriety test and roadside breathalyzer screening, there are some tests that cannot be refused due to the law. In the state of Georgia, if you obtain a driver’s license, it is understood that you are automatically giving consent to any BAC (blood alcohol concentration) test or any drug testing. These tests are known as the chemical tests and there are three of them: blood, breath, and urine tests. However, if you do refuse a chemical test, you could be facing up to a year of license suspension. If your license is suspended due to a refusal of a chemical test, this is referred to as a “hard suspension” and the driver cannot petition for any type of restricted or special privilege license.

Why would someone refuse a chemical test?

There are numerous reasons why someone who is arrested for DUI would refuse a chemical test. Sometimes those who are arrested are waiting to speak with an attorney and have an attorney present before they take a chemical test. Even though they are not refusing the test, but waiting until they speak with an attorney, they can still be charged with refusing to take a chemical test. Some people refuse to take the chemical tests because they truly believe they are not impaired and in fact may not be. Others refuse the test because they are unaware that the chemical test at the jail is a mandatory test required by the state. If you are asked to have your blood drawn at the jail it is understandable why you would refuse. There is a difference between a hospital and a jail and when it comes to blood tests most people would feel more comfortable allowing a nurse at Northeast Georgia Medical Center draw their blood rather than someone at a county jail. 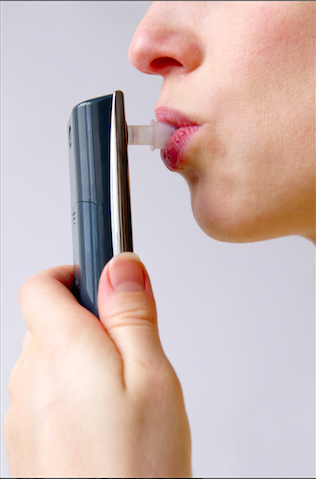 Sam Sliger with McDonald & Cody is the criminal defense attorney on our team of attorneys who will fight hard to protect your rights. If you believe that you have been wrongfully accused of refusing a chemical test, look no further than Sam to defend your case. There are defenses against refusing to take a state-mandated chemical test and Sam will investigate every detail surrounding and pertaining to your case to determine what the best defense for your case will be. Sam can and will work diligently to bring you the justice that you deserve. With Sam handling your case, you can rest assured that it will be handled properly, professionally, and is in the best hands it could possibly be. Contact Sam Sliger with McDonald & Cody today and let him satisfy all your legal needs.