DUI laws are complex and confusing, especially to the first-time alleged offender. Sam Sliger looks forward to answering your questions in your free initial consultation. In the meantime, here are answers to some frequently asked questions about driving under the influence (DUI) in Georgia: 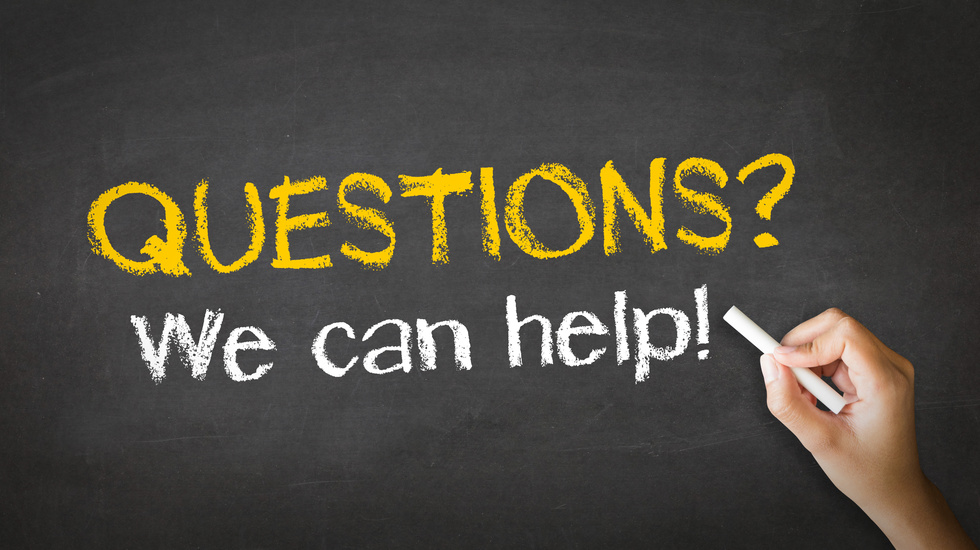 Get out of the box

Do not let a charge of drunk driving or driving under the influence box you in. Call Sam Sliger of McDonald & Cody, LLC at (706) 778-5291 today or send an email to sam@mcdonaldcody.com to discuss your case in a free initial consultation. Learn what a difference a maverick can make.

What is the Risk Reduction Program?

Georgia’s Risk Reduction Program is a mandatory class administered by state-appointed schools to help change the behavior of drivers convicted of DUI, even first offenders.

What does zero tolerance mean?

Zero tolerance is aimed at eliminating drinking and driving. It applies to those under the age of 21. While adults are typically charged with DUI when their blood alcohol content (BAC) registers at 0.08 percent and higher, the threshold for drivers under 21 is 0.02 percent. At holiday times, the Governor’s Office of Highway Safety has occasionally implemented zero tolerance programs, setting up sobriety checkpoints and increasing patrols throughout the state. Anyone over the BAC limit, no matter the driver’s age, is placed under arrest.

How can I get my license reinstated?

You will have to pay a fee to get your license reinstated through the court.

What if drunk driving caused an accident?

DUI charges are a criminal offense. DUI accident charges are a civil offense. If someone was injured or killed as a result of the drunk driving accident, and you are convicted, civil case damages are added to those from the criminal case. The result could be staggering.

Why should I choose Sam Sliger?

Sam Sliger goes the distance for his clients charged with DUI. He digs deep to question and invalidate the evidence against his clients. He has gained the respect and recognition from his peers, which is not easily earned. And, his clients refer others to him, which is perhaps the greatest testament to his legal abilities.